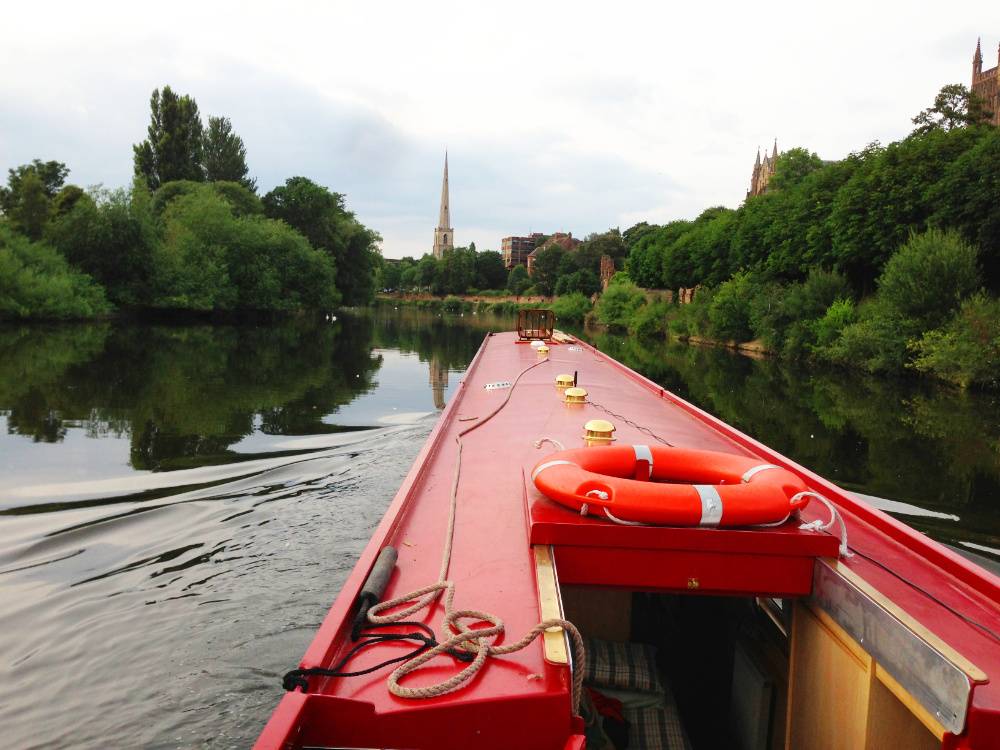 We left Worcester Marina on a warm summer’s early evening at around 6pm. After picking up some supplies we headed for Diglis Basin, and eventually onto the Camp House Inn, near Bevere Lock, the first of the manned locks heading north on the River Severn. It was a steady cruise through the first 2 locks, which we used as an opportunity to teach our friends how it was done. After being filmed by a passer by, who was obviously curious as to what we were doing, we arrived at Diglis Basin, the port onto the River Severn. Luckily, we had the weather on our side, as it was really hot, and as such the River Severn was practically still. There was little to no current on it at all, making for some easy going relaxing cruising. A short while after being on the Severn, we saw the Pride of Worcester, which is a large leisure cruiser that was also heading in the same direction we were.

After about 15 minutes of tailing behind, they kindly moved to one side to allow us to pass, and not long after we arrived at the Camp House Inn, where we moored up for our first night. The Camp has always been a popular destination for boaters and non-boaters alike, as there is always something interesting going on. Tonight was no exception as we were greeted by a group of Morris dancers making the most of the seemingly perfect evening by the River. Needless to say, we sampled the landlords wares, and turned in for the night. 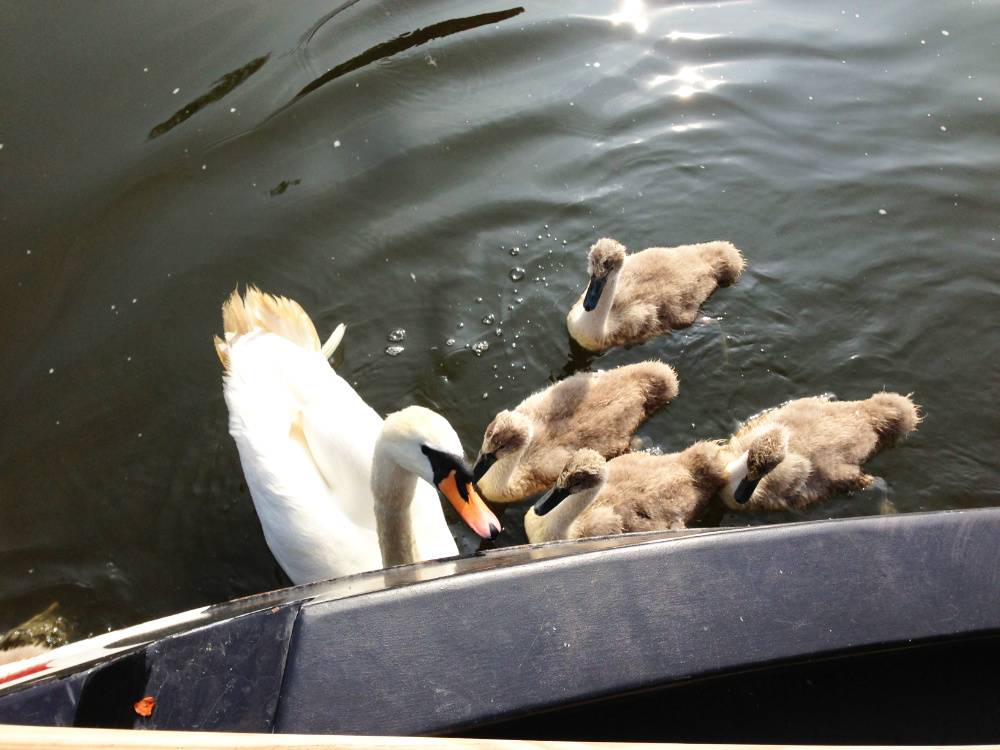 After waking at around 8am, we appeared to have attracted a bevy of swans with their cygnets, who took a keen liking to the breakfast that we were eating alfresco on the front deck. We thought it rude not to accommodate our new found friends, and so much to their delight, shared our breakfast! We then cruised toward Bevere Lock, which was in the process of being prepared for us by the lock keeper. Once through, it was time to veer off onto the relatively newly opened Droitwich Canal. By this time, we had already covered ourselves in copious layers of sun cream, whereas hats would have proved more useful.

The Droitwich Canal is a superb route to follow, taking you through winding bends and narrow reed filled stretches, although making it quite hard to see what’s around corners. By taking care and cruising slowly you are rewarded by the sights, sounds and general atmosphere of the Heart of England’s countryside. After a few hours of peaceful meandering, we arrived at Vines Park, housing the public gated moorings of Netherwich basin, marking the end of our second and thoroughly enjoyable day. Fortunately, the basin is close to a supermarket, so we took the opportunity to re stock with supplies before we ventured out to find somewhere to eat supper. We found a pub called the Railway Inn, however they didn’t do food, and upon a keen recommendation from one of the locals, we headed a short distance to a place called The Gardeners Arms. We were not disappointed, the food we ordered was excellent, and needless to say, so were the drinks.

Our third day took us through the remaining stretch of the Droitwich Canal, through the staircase locks and past the newly built Droitwich Marina, and then back onto the Worcester & Birmingham Canal. We decided we would go left at the junction near Hanbury Wharf and head up to Stoke Prior. The day was extremely hot, and so warranted a stop at the Bowling Green pub, for a cold drink. We turned around at Black Prince Boat yard and then cruised some way back down and moored for the night near the Boat & Railway pub. The girls then decided to take a walk up to the Tardebigge Flight, so Matt and myself thought we would treat them to a nice meal on board. It was all prepared and laid out by the time the girls got back, and then we sat down to eat. After our lovely evenings meal we ventured into the Boat and Railway pub for a few drinks before calling it a night! 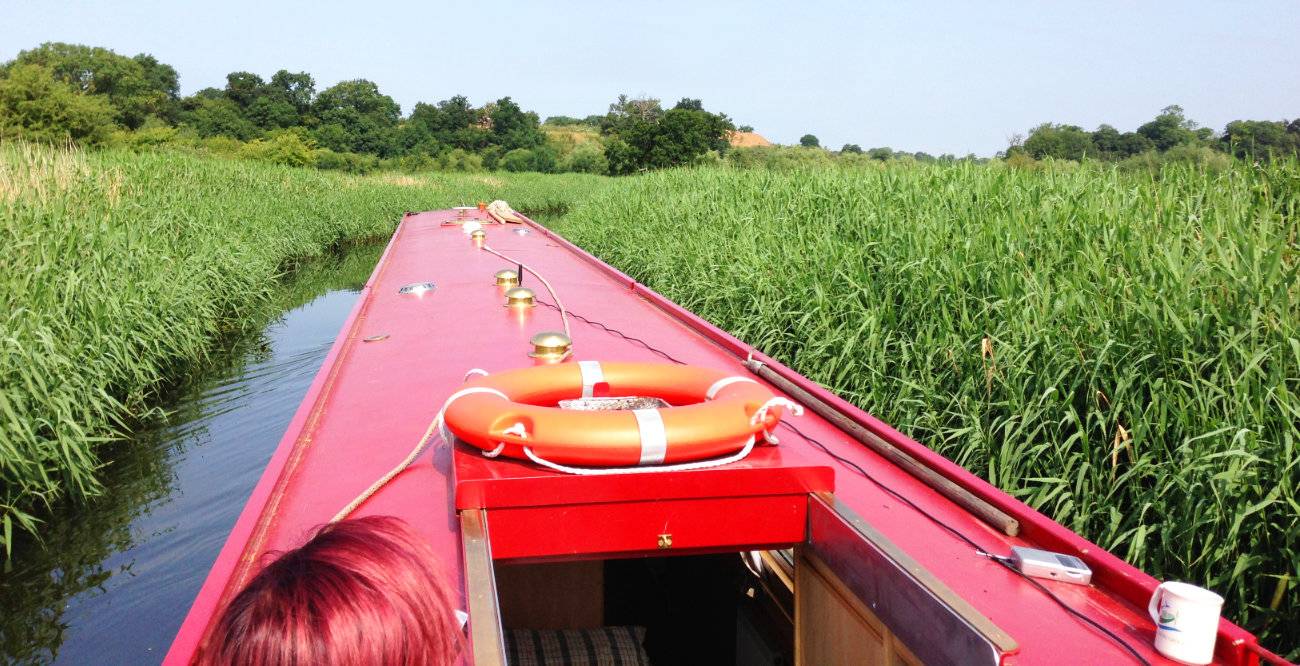 On our last day, we had to get back to Worcester Marina, which was around a 5 and a half hour cruise, so we had plenty of time. We set off at around 10am, after a lovely breakfast, and made our way down towards Hanbury. The weather was just as gorgeous as it had been the previous few days with hot sunshine all day. 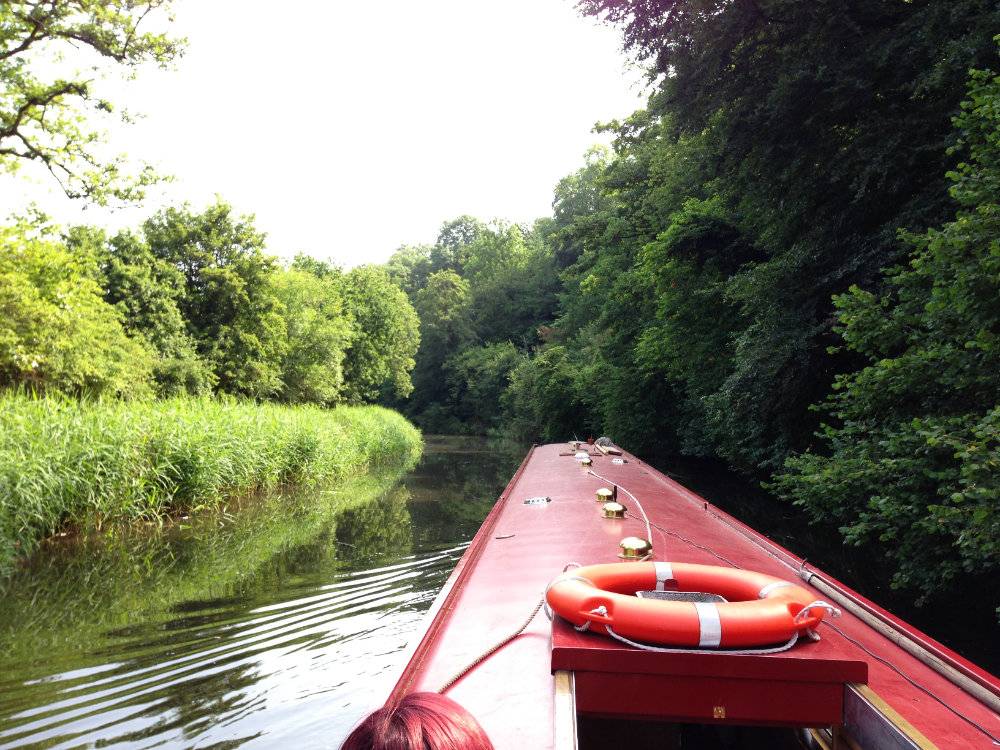 After a short time of meandering along the canal we ended up at the stunningly beautiful rural village of Tibberton. By this point we were in definite need of a break, so we decided it would be a great idea to visit Speed The Plough, just off the canal side. The recently ‘’under new management’ pub boasted fine ales and equally as fine, home-made pies. I cannot stress enough how amazing those pies were and it’s most certainly deserving of its self-given title of the Tibberton Pie Emporium.

Unfortunately for us, we were moving to a timeline, so we had to say goodbye to Speed The Plough and head down the remaining 11 locks back to Worcester Marina, which is only a relaxed 4 hours cruise away. When we got back to the Marina we felt both an amazing sense of achievement and an overwhelming feeling of sadness that it was all over. The Droitwich Ring is a fabulous route with plenty of amazing pubs and great places to stop off at and visit. It’s the perfect short break to get away from it all with friends and/or family.