We have 4 classes available from Kings Orchard. The 5 berth Plover and The 4 berth Wren, both ideal for couples and small families and the 6 berth Lark and 8 berth Warbler classes, which are great for larger families and groups. 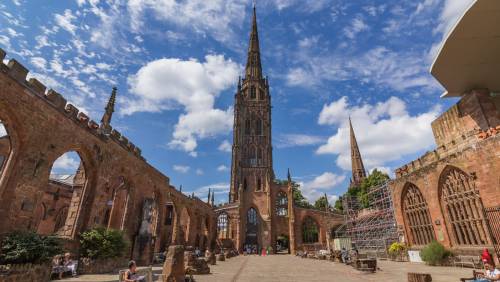 This cruise treads a rural route through nature reserves and pools left behind by industry. The canal winds gently through beautiful countryside, skirting the edges of nearby conurbations. You’ll hear stories of hard work and art work, mining and weaving, and a certain medieval legend. 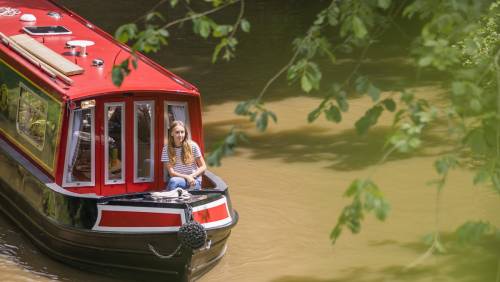 In a parallel world reflecting the evolution of transport, with unforgettable days full of tranquil drama and whimsy, your route will lead you under bridges, over aqueducts and through unusual canal cuttings. It will take you on a richly green tour that skims the distant outskirts of the urban Midlands before bursting into the tranquil haven of Shropshire countryside. 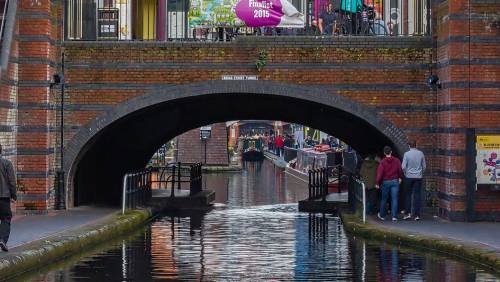 A route with a mix of rural and urban, taking in parts of the Coventry Canal, Trent & Mersey Canal, Staffordshire & Worcestershire Canal, Birmingham Canal Navigations and Birmingham & Fazeley Canal. This Ring includes three tunnels, several aqueducts, and 79 locks - can be done in 7 nights or a more relaxing 14 nights. 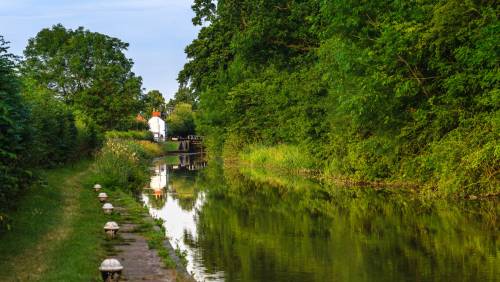 A varied route taking in the Coventry Canal, parts of the Oxford Canal, Grand Union Leicester Line, the River Soar, a short section of the River Trent and part of the Trent & Mersey Canal. This route includes five tunnels, several aqueducts, and 101 locks - can be done in 10 to 14 days depending on experience 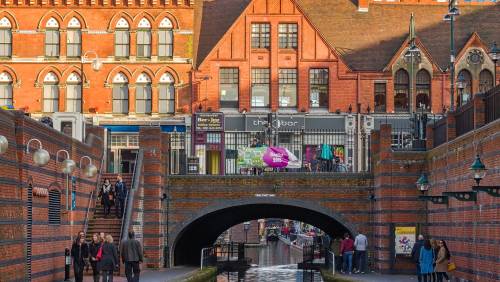 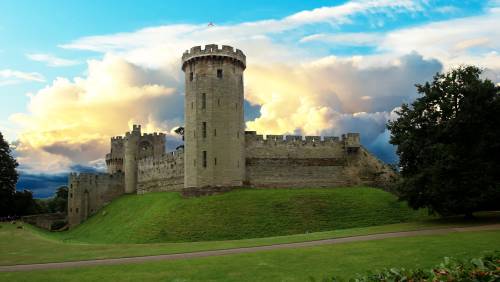 A cruise that sneaks past the surroundings of Birmingham, the capital of the canals, with the junctions of Fazeley, Salford, Bordesley offering a glimpse of the Industrial Revolution and ‘canal mania’. This is a journey of trade, heritage and railways, with medieval tales and the resilience of nature. 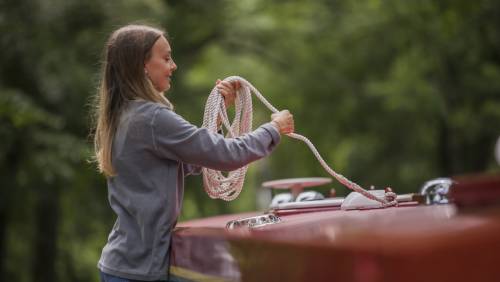 This journey is rural and even remote at times, yet trips in and out of colourful hubs that tell gripping stories of canal-life to the passing boater. There are tales of medieval times and the English language, special water which changed a town’s fortunes and a vital inland port with links to pottery, the Industrial Revolution and ‘canal mania’. 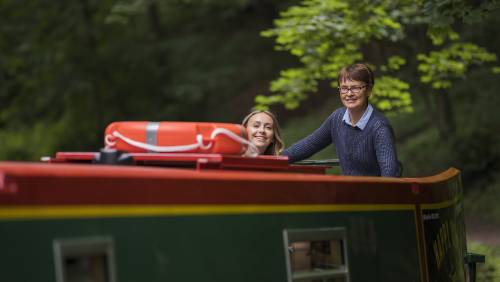 This route skips through sheep-filled countryside with idyllic locks and striking red-brick bridges. Secret stories lie in this landscape of outstanding beauty, where you’ll learn new tiller skills, meet wildlife and discover the story of a posh rebel who insisted a canal be shaped for his pleasure.